Nature Communications Biology has a nice comment about how scientific visualizations are becoming increasingly important for scientists to effectively communicate their findings to broad audiences and how researchers often lack expertise in visual media.

I’m humbled that the authors mentioned my work here at scistyle.com. 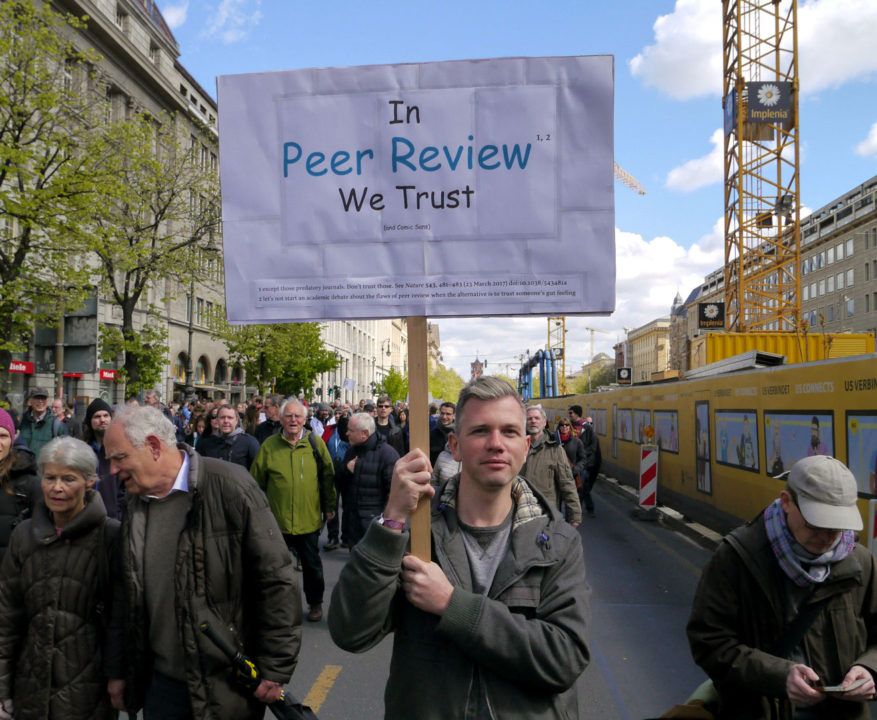 In the postfactual world we live in today, I am worried that politicians increasingly reject scientific consensus and rather build their policies on false facts. This concern is shared by scientists around the world and so in Earth Day, April 22 2017 the first March for Science took place in over 600 cities around the world. END_OF_DOCUMENT_TOKEN_TO_BE_REPLACED

Prof. Matthew Larkum from Charité Berlin asked me to illustrate his neuroscience research for a cover of the journal Trends in Neurosciences. Here, I’d like to give some insight about the different steps of the design process; how we developed the concept and came up with the final design that made it onto the cover of the journal.
END_OF_DOCUMENT_TOKEN_TO_BE_REPLACED 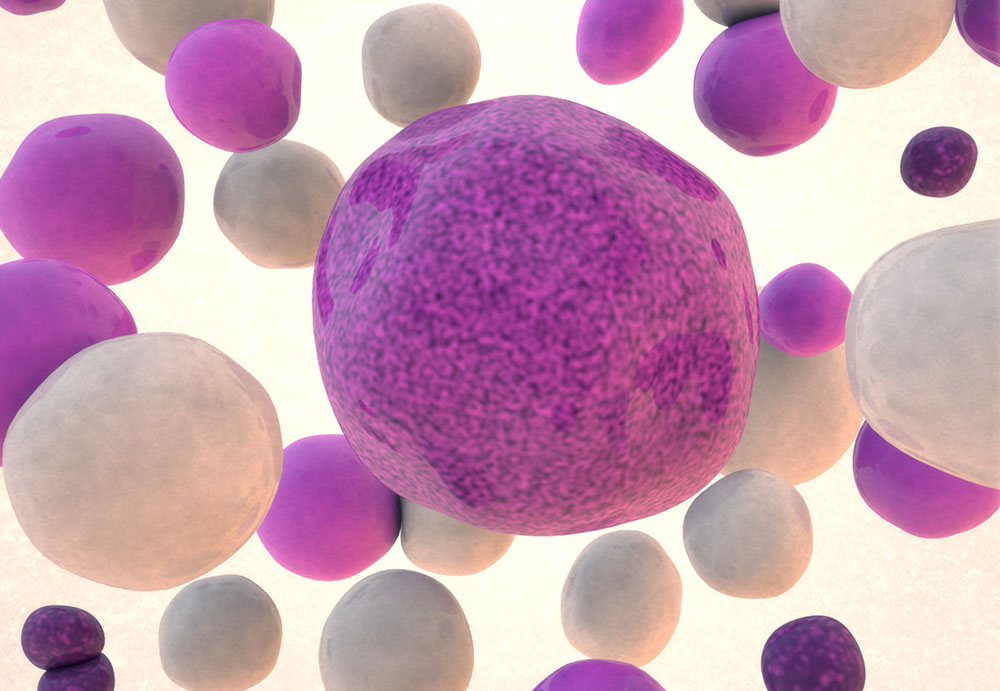 Recently, I finished a nice project for the group of Prof. Giulio Superti-Furga. They do research on leukemia and discovered an antibody that binds to a tyrosine kinase that is responsible for the development of leukemia. Therefore, the kinase is a target for fighting the disease. The binding of the newly discovered antibody shuts down the protein.
END_OF_DOCUMENT_TOKEN_TO_BE_REPLACED

Also as part of the OFFF festival in Paris I took part in a beginners workshop of the open source programming language Processing for creating images, animations, and interactions. I’ll write a bit more about Processing in another post. For now, just a few example projects that were realized using Processing: Flight Patterns & New York Talk Exchange by Aaron Koblin, Robert Hodgin and some work by Karsten Schmidt aka Toxi. Unlike other programming languages I have used before (mostly Python) Processing has a huge potential for visualizing things (in particular data). I am especially impressed by the easy integration of external data sources such as audio and video for interactive applications.
END_OF_DOCUMENT_TOKEN_TO_BE_REPLACED

In my quest to bring together science and art in a new way, I am taking every opportunity to dive into the create world. This June I went to a 3-day digital arts festival that took place in Paris: OFFF International festival for the post-digital creation culture. This short video gives a good idea of the atmosphere at the festival, which was extremely interdisciplinary. There are lots of photos of the festival on Flickr.
END_OF_DOCUMENT_TOKEN_TO_BE_REPLACED